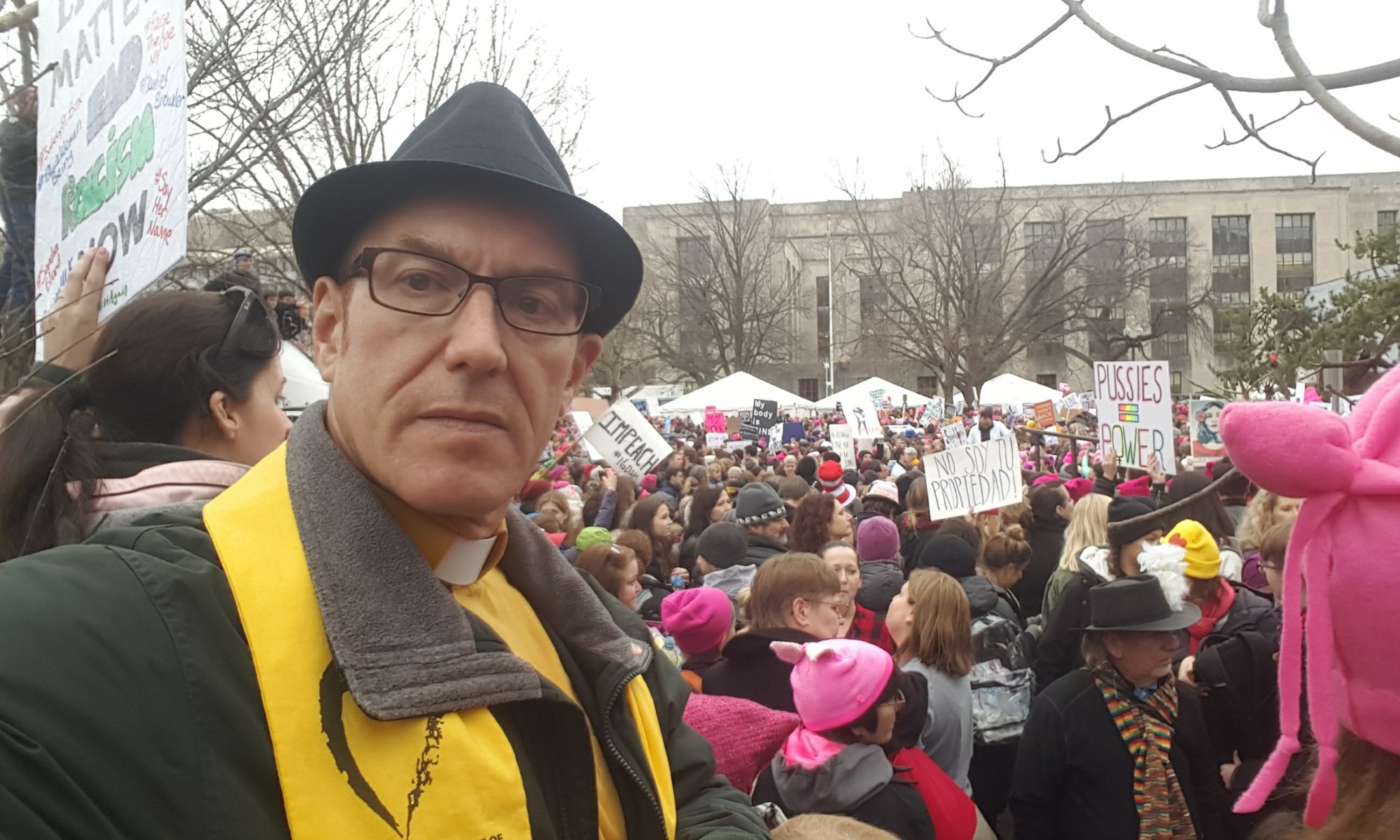 I believe our faith calls us to be involved in our local community.  Not only are we called to act, but we are called to make sure our actions actually have impact, moving the moral arc of the universe toward justice. Through our own initiatives and through  partnerships with those seeking to create a more just, equitable and sustainable community, we connect local action to larger movements.

Newspaper coverage of my work with local immigrant community. – “The several Ecuadorean immigrants who attended the meeting thanked the members, including Rev. Tony Lorenzen of the Hopedale Unitarian Parish and Coordinator of Interpretive Services at Milford Regional Medical Center Magaly Barbato, for their work in making the immigrant community feel safe as policy from Washington makes them feel otherwise.”

Read more about the Hopedale clergy’s joint pastoral letter taking a preemptive stance against hate crimes and discrimination in the wake of the 2016 election.

Newspaper coverage of the launch of Operation Turkey Sandwich.

I testified before the Houston City Council in May of 2014 in support of HERO, The Houston Equal Rights Ordinance, which ultimately passed by an 11-5 vote. Sadly it was later repealed by ballot initiative.

With members of Thoreau Woods Unitarian Universalist Church and other local activists protesting executions at the state prison in Huntsville, TX. 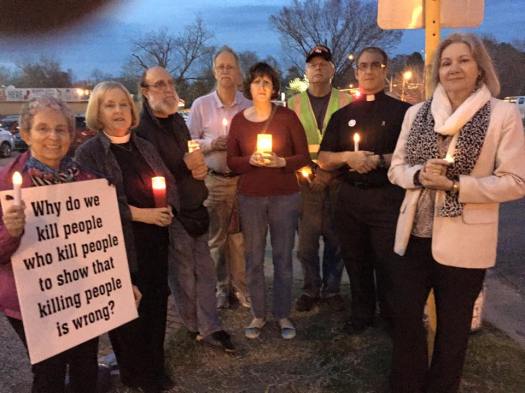 I am very  interested and involved in Interfaith work and dialog.  I was on the organizing team that coordinated community dialog events in North Texas. Among our events was  a 9-11 dialog.  Here is our coordinating team:  Here is a video about the event:

I brought the fight for GLBT rights with me to Texas.  One of my first public ministries in Texas was to speak out on this issue.  This is the report in the Fort Worth Star Telegram –  “New pastor, a Harvard grad, brings search for tolerance to Southlake” | Religion | Star-Telegram.com  This event and the news coverage it generated drew some fire from the fundamentalist fringe: 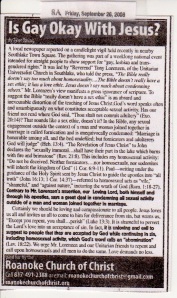 Under my leadership, Pathways Church became a leader in Tarrant County, TX in supporting the Moving Home ministry of the Tarrant Area Community of Churches, moving formerly homeless people into permanent housing.  Teams from our congregation would pick up donated furniture and move it into a formerly homeless person’s new apartment.  Our Moving Team was recognized for its contributions with a 2011 Award of Appreciation from the Tarrant Area Community of Churches. 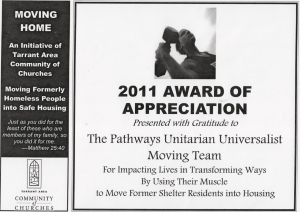 Teams from Pathways were also  regular participants in the Tarrant County Homeless Count and the Night of Homelessness.

My social justice ministry led me to run for Lt. Governor as a Green Party Candidate. The Gubernatorial candidate that year was Jill Stein, the 2012 Green Party nominee for President of the United States.  Read The Boston Globe’s reporting on my debate performance – LIEUTENANT GOVERNOR DEBATE  Healey faults Gabrieli for his business moves  By Corey Dade.